In the heart of the musical expression, Ariane develops a sensitive violin style of play having no boundaries. At age seven, she begins her classical violin studies bringing her a first prize at the Lyon Academy of Music. At fifteen, her dad introduces her to Klezmer music through different projects including theatre, yiddish songs and tales. The band Dibouk, burnt with that flame, performed countless concerts, dancing parties, workshops based on oral transmission of the yiddish culture. With Quintet Bumbac, (www.quintetbumbac.com), string quintet playing music from the Balkans, Ariane travels all across France honoring string and bow intruments and their subtleries. (www.quintetbumbac.com)

With her rich and eclectic backgrounds, she has experienced other musical aesthetics (classical orchestra, chamber and modern music, European and American traditional music, improvisation sessions) as well as other art forms (danse, theatre). Ariane has also a degree in musicology (Sorbonne, Paris) and a double diploma for the teaching of the classical violin and traditional music (CEFEDEM, Lyon). 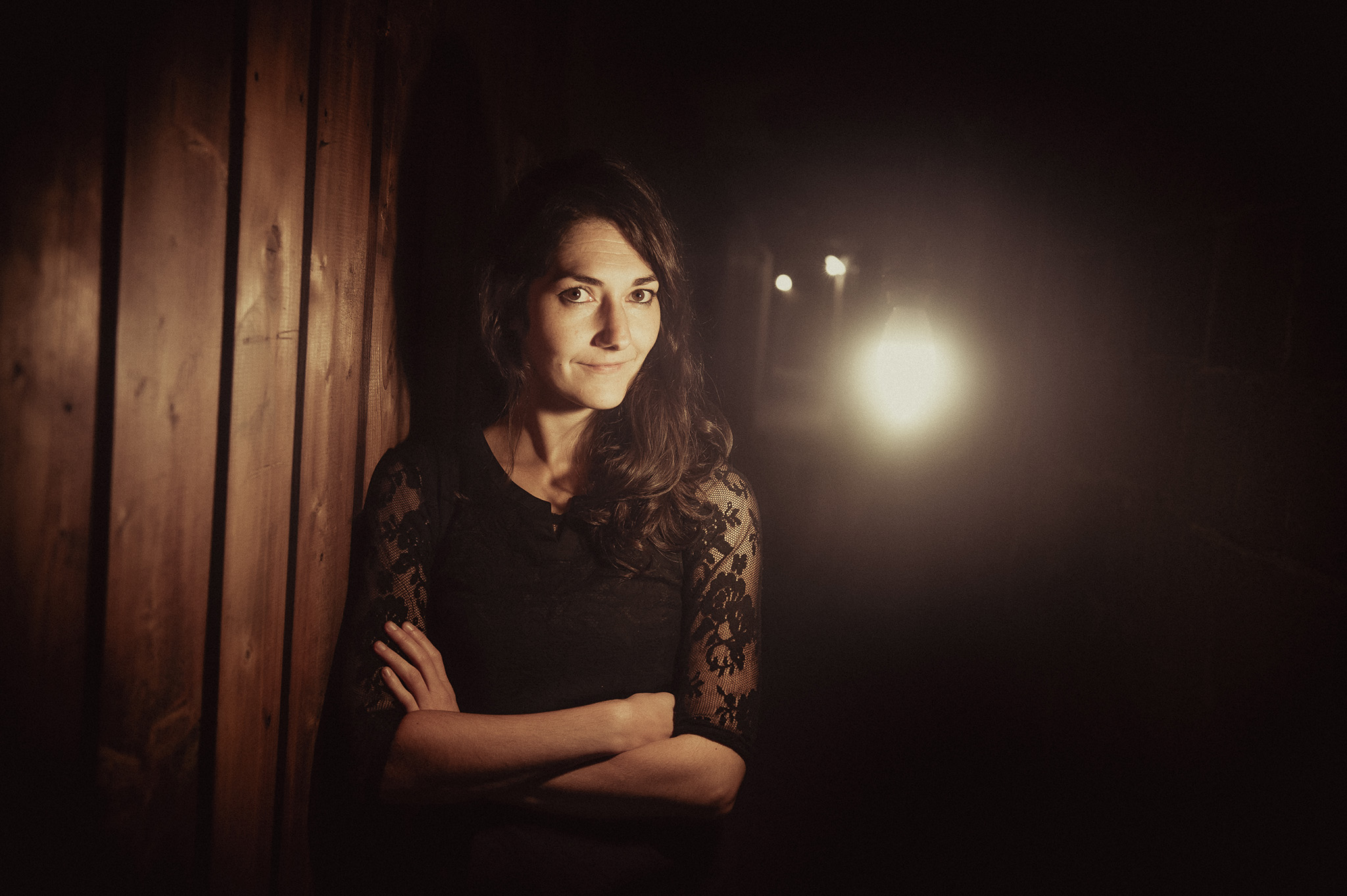 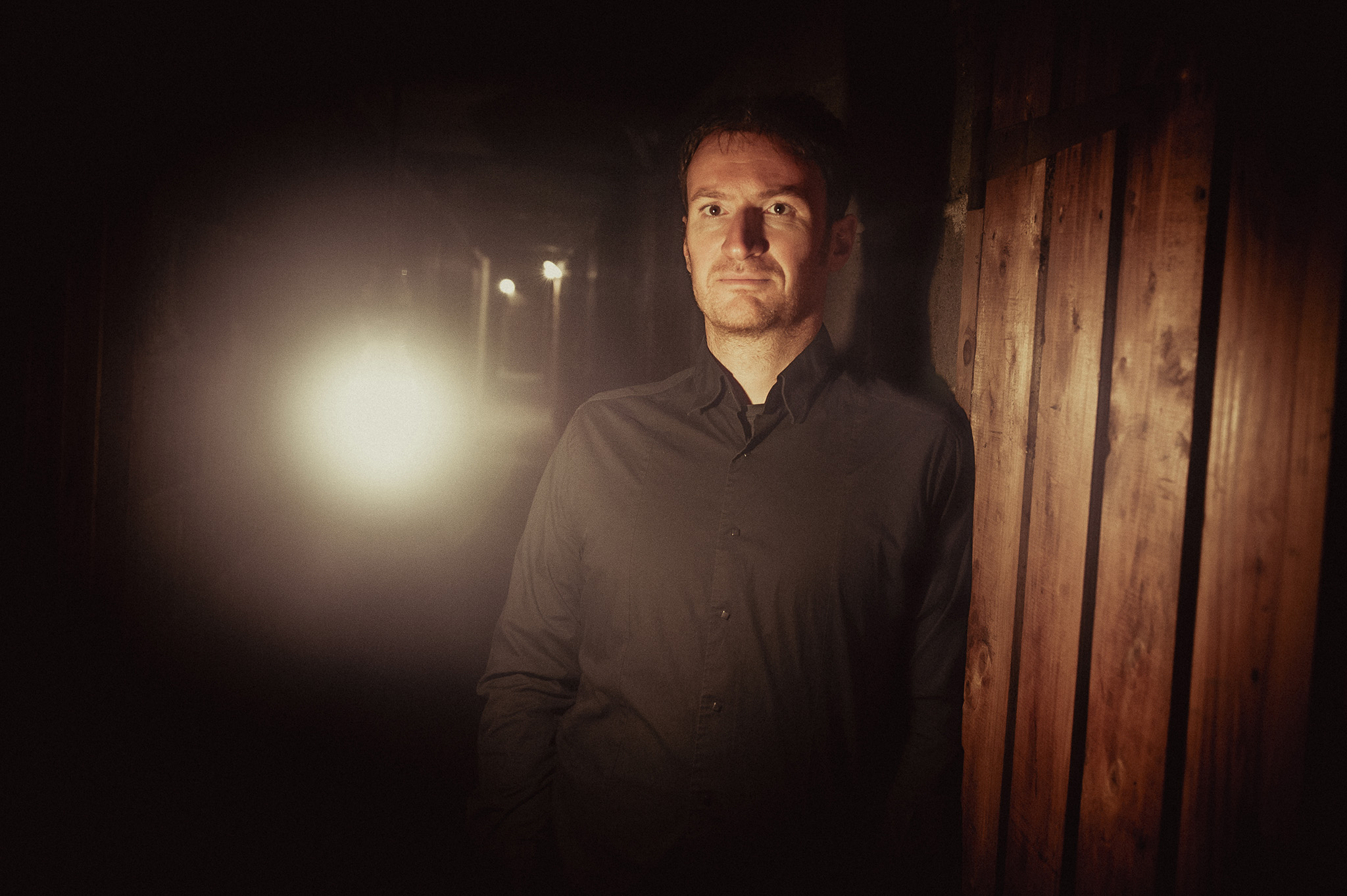 Jefferson started to play the mandolin at age 11 without knowing which instrument it was exactly. The crystal clear sound similar to a “rain of stars” took him away to another world. Mainly self-taught, his curiosity rapidly led him to discover fabulous musicians from the Bluegrass scene whom he drew an endless inspiration from for many years.

One of his most significant collaboration was with his brother Steve (Louvat Bros-Award 2012 for the most innovative European Bluegrass band) and with whom he played since the very beginning.
Two friends and legendary musicians, violinist Byron Berline and late banjoist Bill Keith were crucial in his access to the US scene. From intimate concerts, through renowned festivals and mythic stages such as the Grand Ole Opry in Nashville, the International Bluegrass Music Association (IBMA), he travelled across the four corners of Northern America and Europe.

The virtuosity acquired with the Bluegrass school combined to his sensitivity inherited from his Hungarian roots helped him to develop a subtle, authentic and dynamic style of play.
Jefferson is regularly asked to take part to diverse projects, music camps and workshops, recording sessions. He endorses Northfield mandolins, a company based in Michigan. http://northfieldworkshop.com/artists/jefferson-louvat 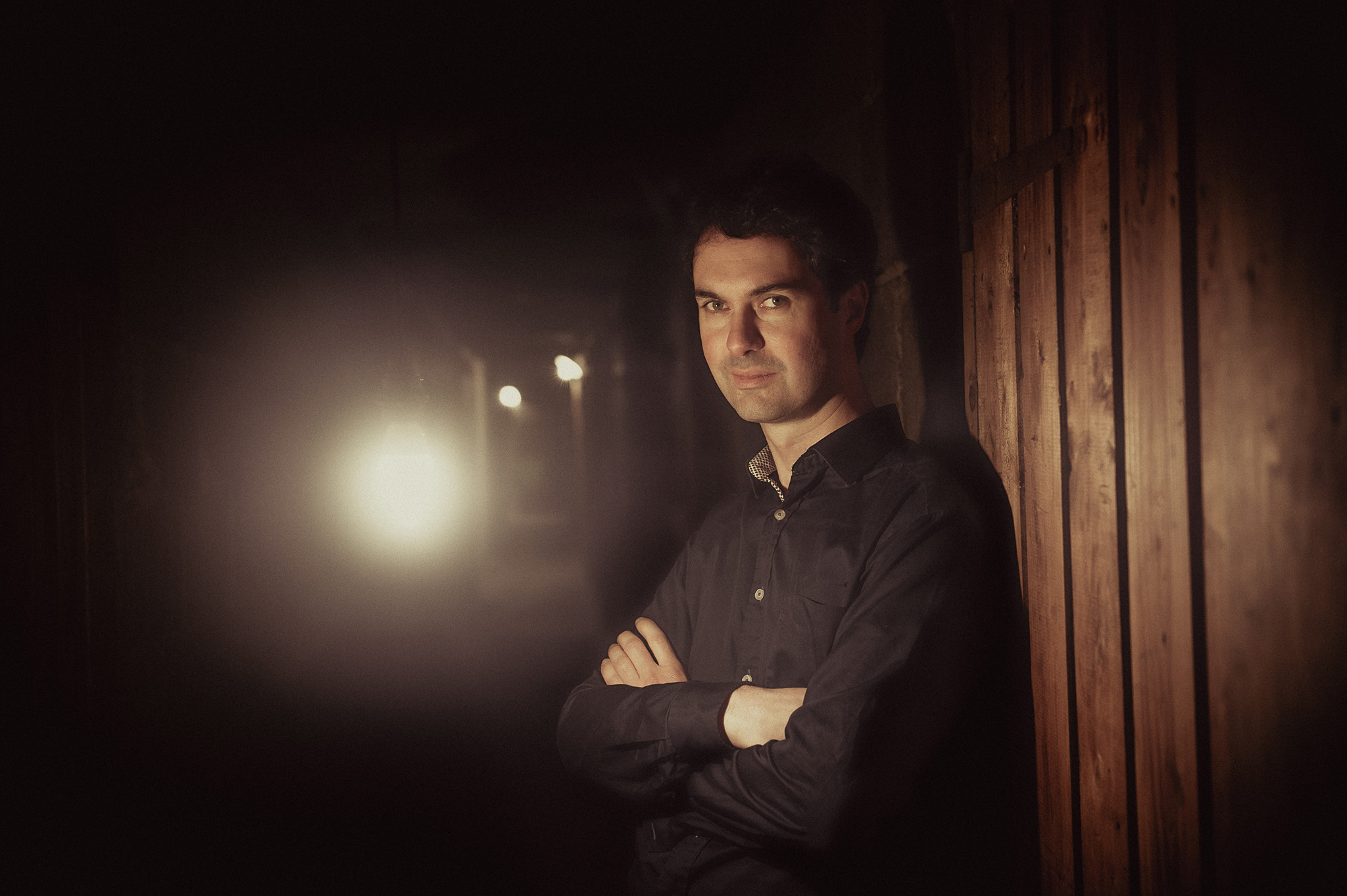 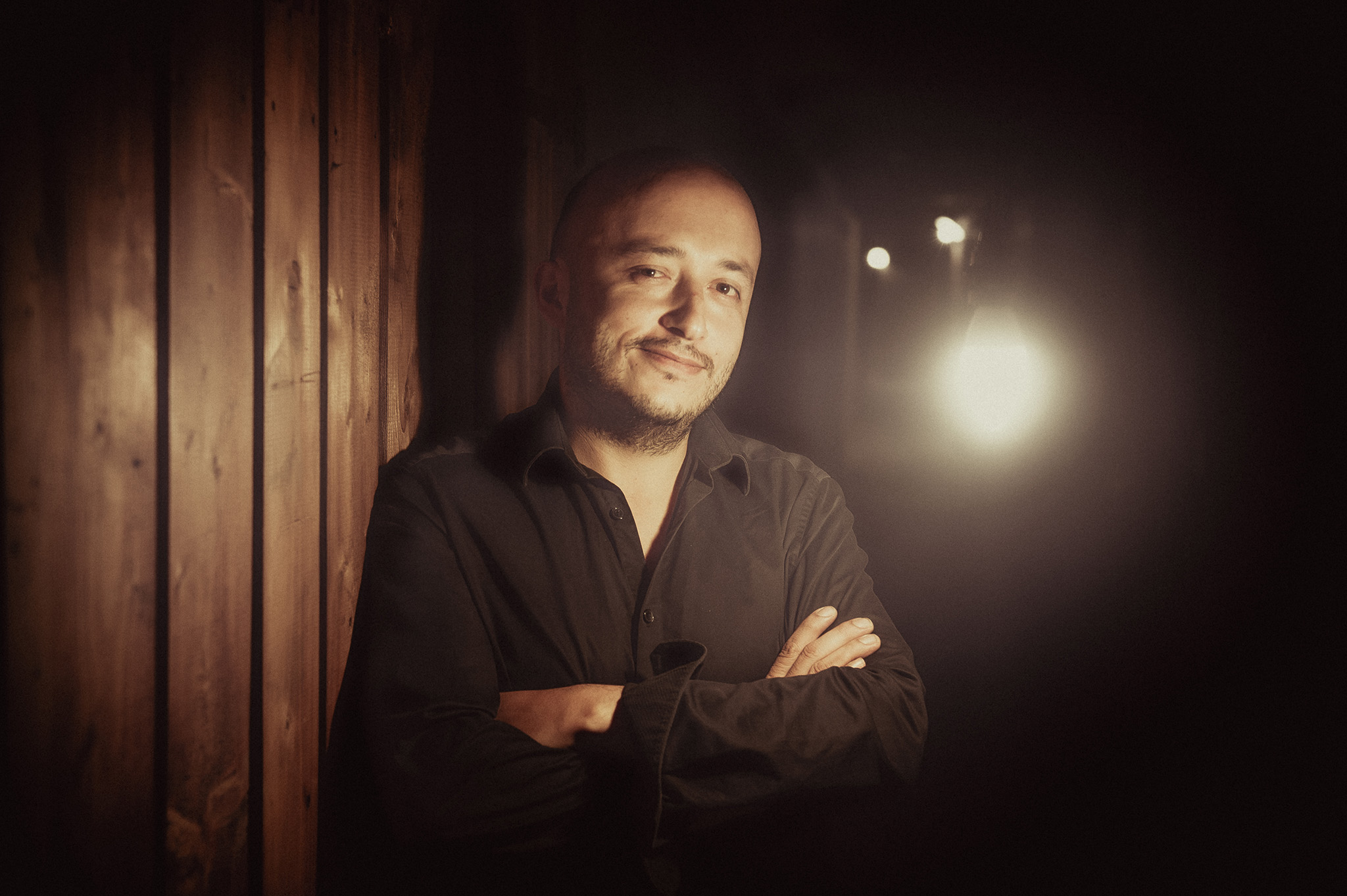